Officially licensed by Falcom and published by VNG Games, Ys 6 Mobile is the next generation masterpiece from Ys – an RPG classic series that has captured the hearts of millions of adventurers for over 30 years.

Ys 6 Mobile not only perfectly replicates the legendary story of Ys VI: The Ark of Napishtim, but also opens up new chapters of exciting adventure. Immerse yourself in the familiar world of Ys 6, with all original characters and classic maps in a more refined form and refreshing playing experience.

Daring adventure awaits - Are you ready to SAY YES TO YOUR DESTINY? 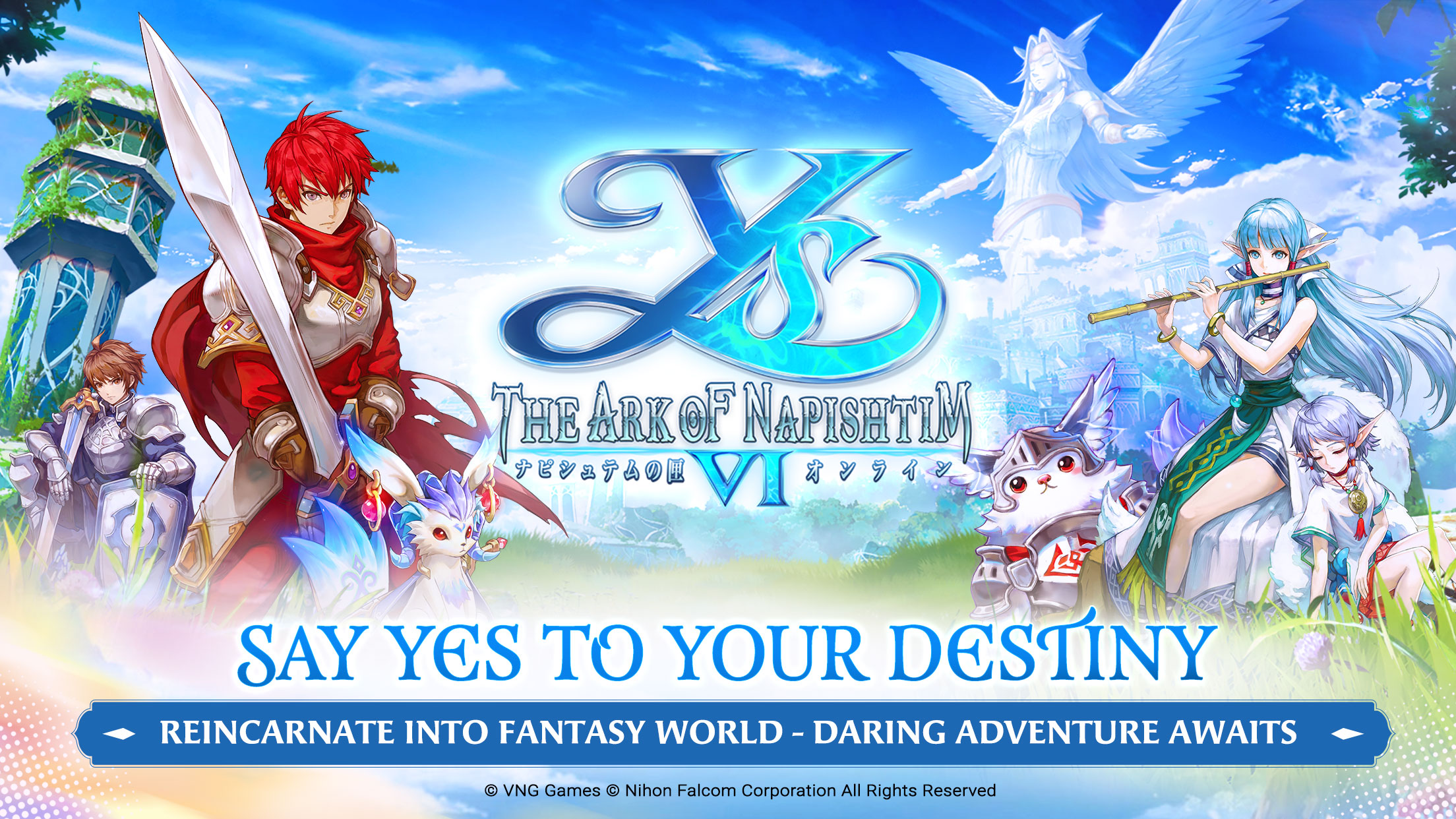